Learn our story, from the beginning and into the future.

Mueller's Funeral Homes is honored to serve the families of Kennewick, Pasco and Richland, Washington. We take great pride in our service to our community and in the level of personalized attention we are able to offer all of our families.

Through the years, families have come to depend on the quality and compassionate service that is synonomous with the Mueller name. It is our goal to not just meet their expectations, but to exceed them.

In a nutshell? Experience, professionalism, compassion, and empathy.

We've learned a lot over many years. Like how to present options without overwhelming. And how to meet the needs of many caring parties. People come to us in difficult times, and we respond kindness, calmness and expertise. Our goal is to create a beautiful occasion and make you feel welcome, always. We spend our days planning with families. We stay up to date with industry developments. And we make hard times a little easier.

Mueller's Funeral Homes was founded in 1910 by Irvin Nicholas and Annie Caroline Mueller. Serving families in their time of need has always been our focus. Our caring professionals can guide you during a very difficult time. Honoring life is our mission. That’s never changed. And with pride, it never will.

I.N. and Annie Mueller's eldest son, Amon worked with his father until I.N. died in 1940, and continued working with his mother until her retirement in the 1960s. Amon and Lois Bailie Mueller had four children. Growing up as the third generation of Muellers meant working during the summers in the family business, cleaning the funeral home and cars, running errands, helping with the ambulance service, or whatever needed to be done. After attending college and beginning their own families, daughter, Gail and son, Jay returned to the family business.

Mueller's Tri-Cities Funeral Home was built at Desert Lawn Memorial Park in 1979 to better serve a growing Tri-Cities community. Families have found that having the cemetery and funeral home offices together helps ease the funeral arrangement process. A Hospitality Room is also available at the funeral home, providing a large gathering area for families and friends to join together for a meal or coffee and cookies at the conclusion of their services.

In the early 1990's the Mueller family took over the management of Riverview Heights Cemetery in Kennewick. It has been an honor to care for the cemetery where I.N. and Annie and many other family members are buried.

In 2012, the fourth generation of Mueller's took over the operations of Mueller's Funeral Home - Gail's son, Chad Riddell, and Jay's daughter, Amy Coffman and her husband Kent have been honoring the traditions of their pioneer family heritage while looking to the future.

Meet our staff. Members of the local community make everything that happens possible.
Together, we make this place amazing. 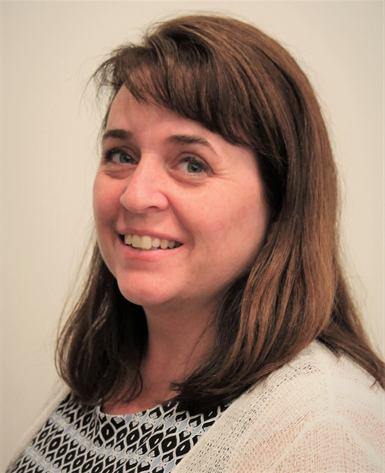 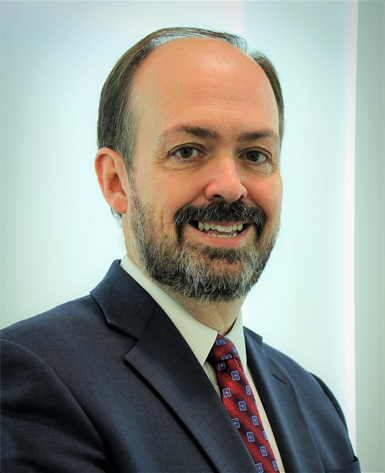 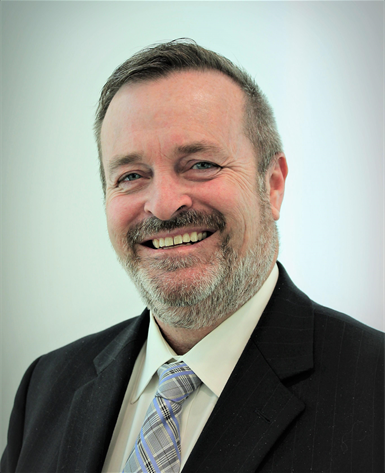 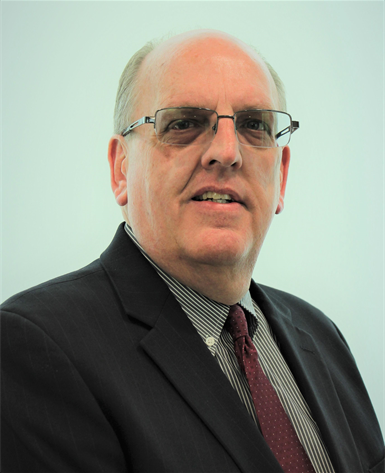 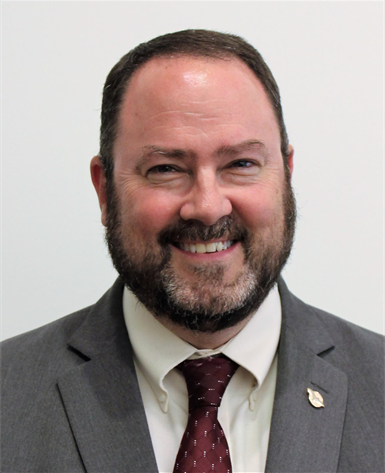 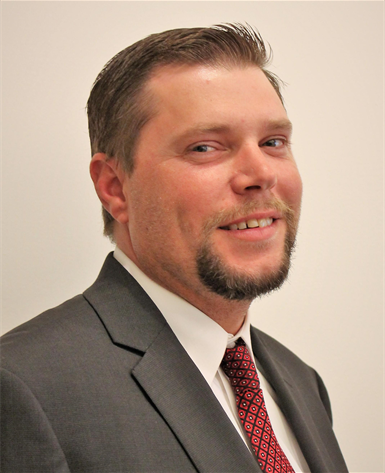 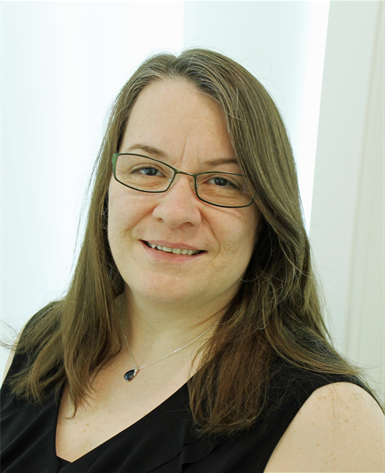 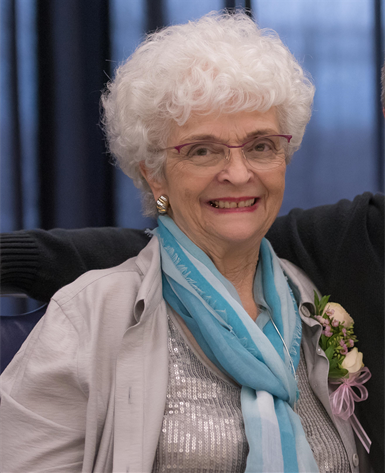 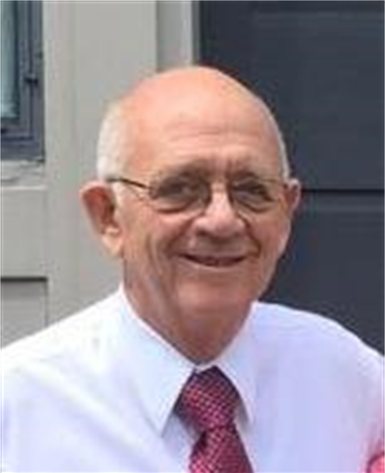 Find everything you need.

Get in touch with us.

See where we are and find the place that best meet your needs.

Mueller's Chapel of the Falls